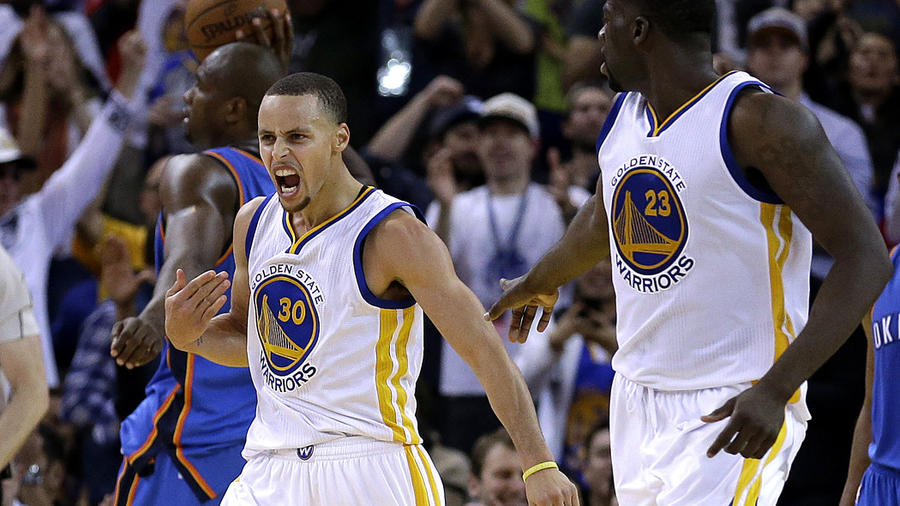 After the Warriors won the Pacific division for the first time since the NBA instituted the three-point line, Ethan Sherwood Strauss joins Bay Area Duck Guy and Bay Area Sports Guy to dish about Golden State’s season and future.

Got a question for the next BASGcast? Want us to do an episode on something? Shoot an email to BADG at joey@bayareasportsguy.com.