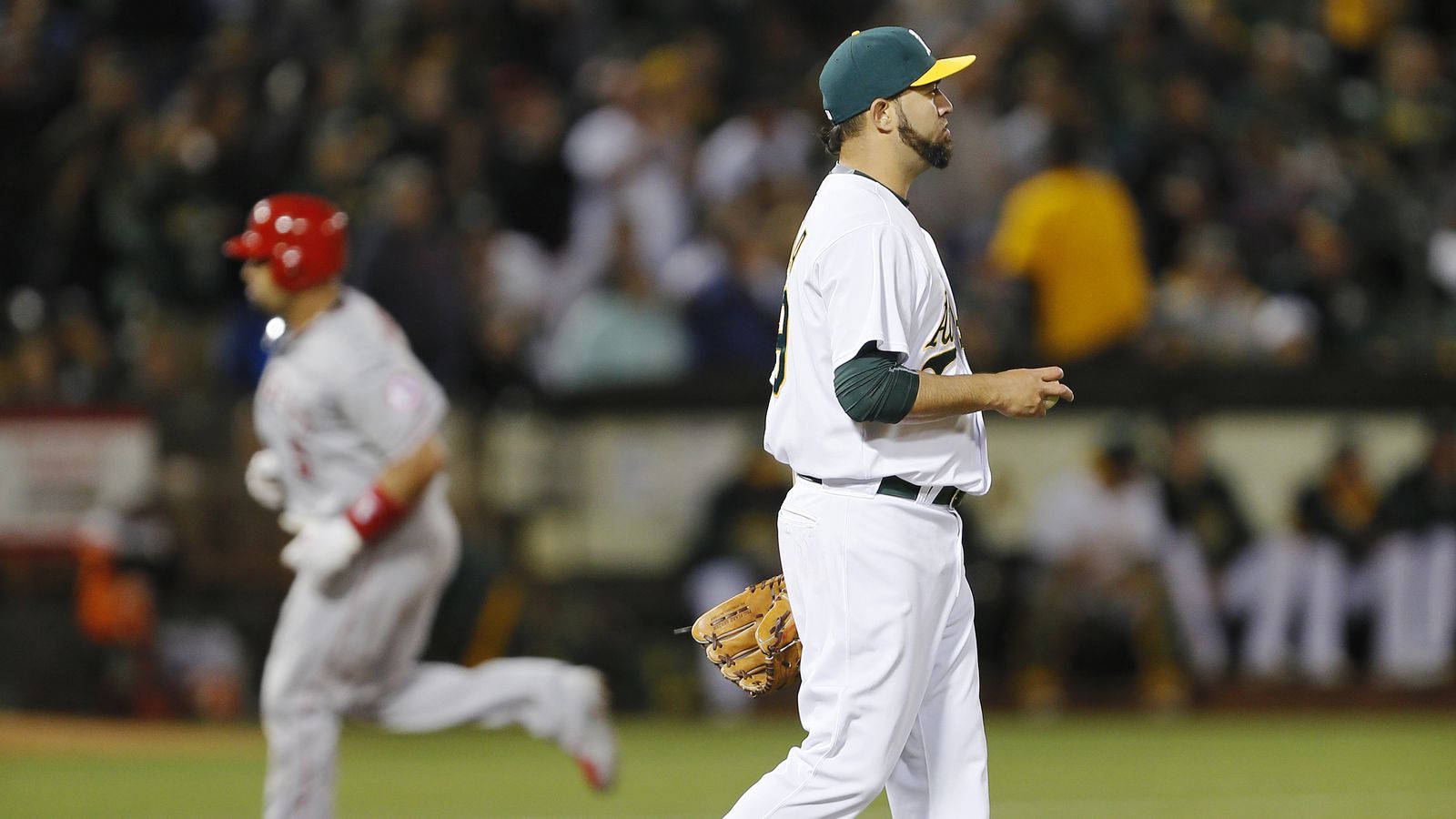 In professional sports, players sign contracts based on one of two factors: how they have performed in the past or the perceived potential on how they may perform in the future. This is why MLB All-Stars and high draft picks put pen to paper on lucrative deals. It’s also why .215 hitters make the big league minimum wage and 37th-round picks get a $1,000 signing bonus. The key is how management can evaluate the future production of those players. The best possible way to tell if a guy can get the job done in the majors is if the guy actually has gotten the job done in the majors. Simple, right? Hardly.

Players can go on hot streaks out of the blue. Just last week I wrote here about how ineffective Mark Canha was, and since that time he has gone 20-for-46 with 10 RBI in 12 games. This is one of the reasons why I love sports: just when you think you see a trend, you don’t. Josh Donaldson told me at FanFest in 2014 that he was “the worst player in baseball” the previous season, and he may now be the AL MVP. Conversely, a player who has been rock solid for years can suddenly plummet into the realm of the mediocre. And this is what has generally happened to the A’s relief corps.

I’m probably Billy Beane’s biggest critic, but it’s hard to fault him on the Oakland bullpen. So many relievers are mere shells of their former selves, and it has happened all at the same time. Just look at the difference in ERA’s from A’s relievers from (last year) to this year:

How could Beane expect all six of those guys to get worse? Thus he has had to turn to others to “bolster” the bullpen, like:

And with Tyler Clippard being traded and Sean Doolittle just returning, the closer situation is in flux.

There is only one reliever from last season who has improved on his ERA, and that is Evan Scribner: (4.63) 3.79 – the only problem is that “Scribby” has given up an obscene amount of home runs — 12 in 57.0 innings.

The A’s have used 44 players overall this season, and 25 of them have been pitchers. Look for that number to go up when September call-ups begin in earnest. Everything they do from this point forward has to be with an eye toward 2016. But how can you believe what you see? Being a general manager is not a job I envy.