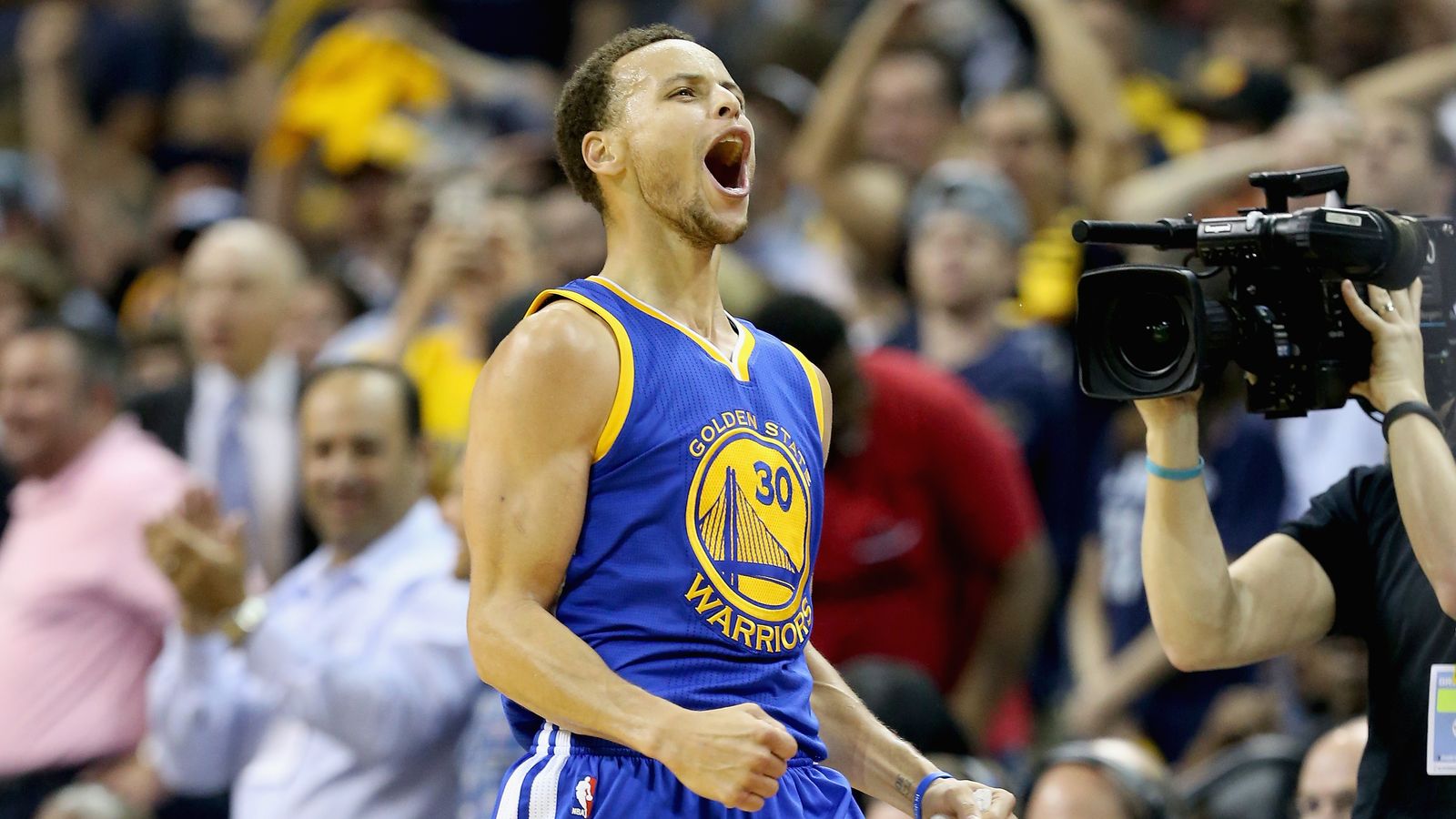 Just ask any old player or coach — going on the road is a great deal easier than it was decades ago. But even in this era of chartered flights, things can happen. The Warriors’ plane needed a new part, so they ended up having to use a different plane and their trip to Houston was delayed six hours yesterday.

Kerr said concern over the delay — which led to practice getting scrapped and the team arriving in Houston at 10 pm — was “overblown” because the team wasn’t sitting on the runway for several hours. In fact, Stephen Curry spent part of the delay hitting a bucket of balls at the driving range, and was also able to spend a few hours with his family. Tough life.

So it doesn’t sound like this relatively minor inconvenience should slow down the Warriors, who’ve played slightly better (offensively, anyway) on the road during these playoffs.

Warriors on the road

The numbers and what our eyes tell us match up in this case: Golden State makes it incredibly difficult for opponents to score at Oracle Arena, but the Warriors haven’t been quite as precise at home on the offensive end. That’s not what we saw during the regular season, when at Oracle the Warriors shot from a higher percentage from the field (49.6% to 46.0%), on threes (41.5% to 38.1%) and from the line (77.2% to 76.5%), while committing fewer turnovers at home than they did on the road (14.3 to 14.6). But for whatever reason — nerves, a desire to make the decibel level climb — it seems like they attempt more silly passes and “dagger threes” at home, while on the road they stick to the plan a bit more closely.

The players believe this to be the case, at least according to Curry.

The Warriors regular season road record (28-13) was the NBA’s best, and just two games worse than Houston’s at home (30-11). That doesn’t mean it’ll be easy for the Warriors, either tonight or on Monday, as the Rockets are 6-1 at home in the Playoffs.

“Game 3 is going to be really important for us, because we have to continue to try to play at a higher level than we have been the last two games. We haven’t played A+ basketball. We’ve got to continue to get there. This is a situation where you can kind of relax, which is not good. So we’ve got to just be ready to fix the things we did wrong tonight and try to get a game in Houston,” said Andre Iguodala, who may guard James Harden more often tonight than in the previous two games if the Warriors choose to make that adjustment.

I asked Iguodala after Game 2 if he thought the team has played with more poise in the playoffs in hostile environments.

It’s a Trap: Warriors win Game 2 on last possession with their best defensive play of the year
Warriors finally play “A+ basketball,” demolish Rockets
To Top