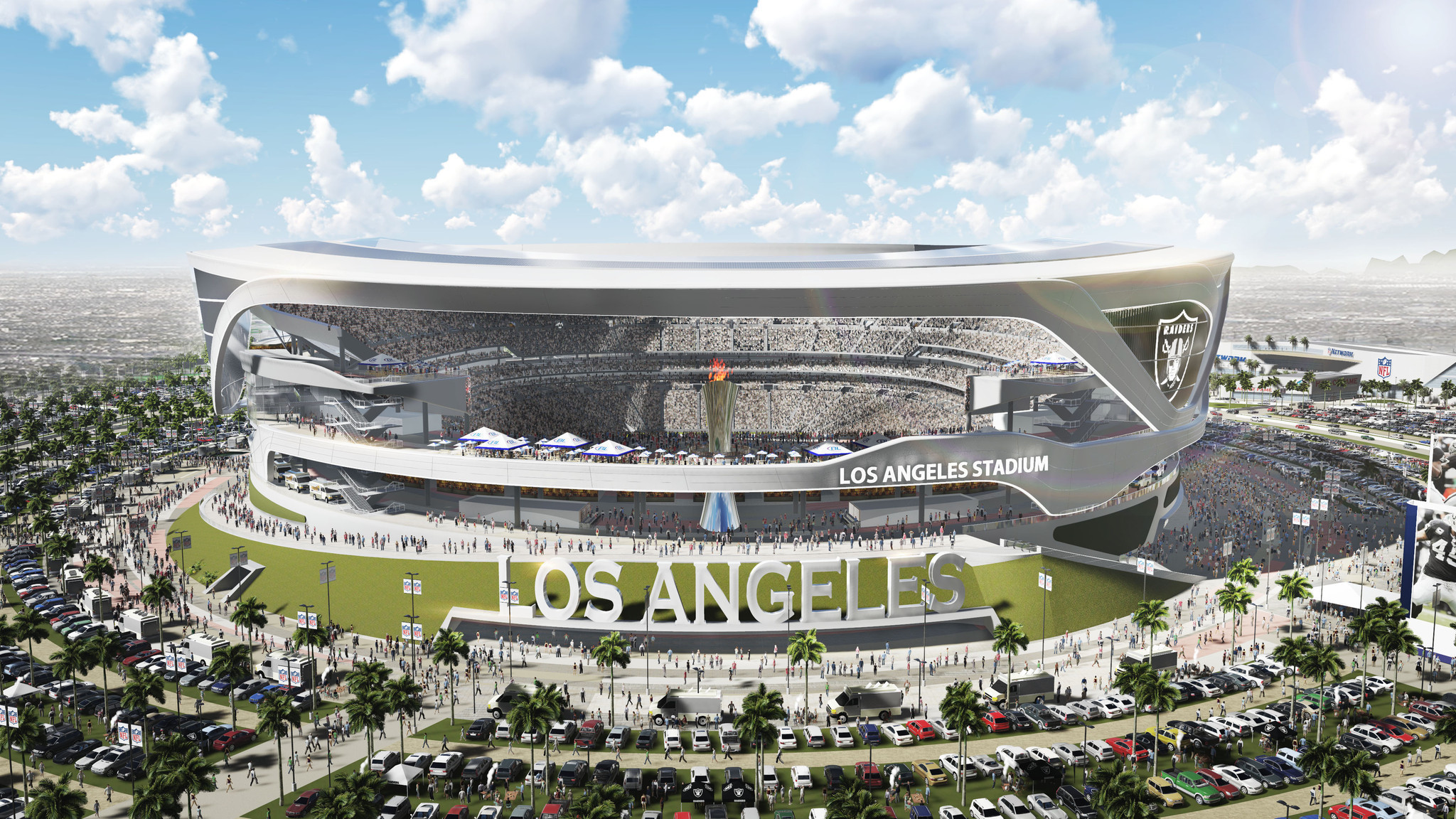 The City of Oakland is not going to budge on their insistence that no public money should be spent on a new stadium for the Oakland Raiders. They are so stout in that commitment that they are not going to provide the NFL with a detailed stadium plan by Wednesday as requested. The NFL owners are expected to vote on the stadium issue in January and commissioner Roger Goodell wanted to try and get cities to commit to spending public funds on stadium projects to keep their teams.

The primary reason the City of Oakland will not provide a plan is likely because they do not know from where the funding will come if not from public subsidies. The Raiders and the NFL combined are willing to contribute $500 million towards a $1 billion stadium. Oakland would like the remaining funds to be taken from the revenue stream that comes from the stadium, but the Raiders have balked at that idea.

Despite pressure from the NFL and Mark Davis, the City of Oakland has shown they will not back down on the issue of public funds for a stadium.

By refusing to blink, the City of Oakland has basically put all of their chips on the NFL denying the Raiders a move to Los Angeles for reasons other than the presence of a viable alternative in Oakland. In essence, Oakland hopes that the NFL will allow the Rams to move. In that scenario, there will be two teams in Southern California — the Chargers (in San Diego or Inglewood) and Rams — and many believe the NFL will not bring three teams to Southern California.

Then, with the Raiders in a purgatory of sorts, Oakland will have a better bargaining position and can potentially negotiate a more favorable stadium deal.

Whatever fans may think, it’s a smart move by the City of Oakland. They are not going to use public funds and due to the Floyd Kephart fiasco, they are dramatically behind the curve when it comes to stadium plans compared to St. Louis and San Diego.

Putting forward a half-assed plan right now would not do Oakland any good, because that’s not what will change the minds of owners. St. Louis, by all appearances, has the best stadium plan of the three cities and are by no means guaranteed to keep the Rams.

This is about politics, and in particular, the politics of the 32 owners, who are not concerned with being fair to a city trying to keep its team. The owners will vote on personal preferences, most likely based on relationships with other owners and their own personal interests. None of those considerations are likely to include what Oakland or St. Louis or San Diego has done to keep their respective teams. That idea is based on the NFL’s rules for a move, something the owners can blatantly ignore if they so choose.

Oakland is gambling on a combination of Stan Kroenke’s money and dislike of the Raiders franchise among some owners resulting on the Rams getting the nod over the Raiders. It’s certainly a risk; there’s a legitimate chance that the Raiders end up in Carson. But if they don’t go, the City of Oakland will be in a far superior bargaining position than it is currently.