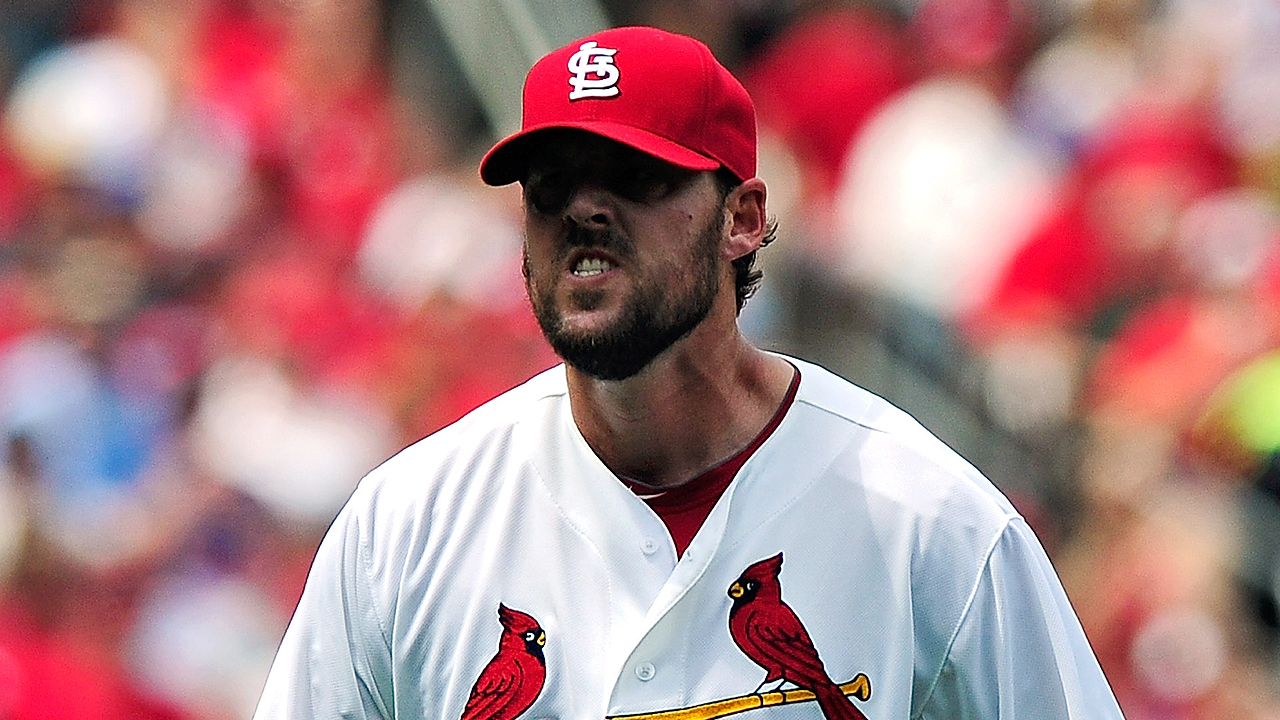 The Giants’ top priority is Zack Greinke, as pretty much everyone knows by now. But if Greinke re-signs with the Dodgers or ends up joining another club (the D-Backs are reportedly in on Greinke now, if you can believe it), the Giants will probably look at adding a second-tier starter or two.

One possible match was John Lackey, who signed a two-year, $32 million deal with the Cubs today. According to a source close to the Giants, Lackey reached out to San Francisco and was looking for a deal costing $39 million over two years. The Giants weren’t interested in Lackey, at least not at that price. Plus, they’re still keeping their options open in case they can land Greinke.

Talks with Lackey didn’t progress much from there, and that’s probably fine with most Giants fans. Lackey, who always seems to be scowling for whatever reason, pitched five innings to win Game 7 of the 2002 World Series against San Francisco as a rookie. The Giants got revenge 12 years later — well, sort of — in Game 3 of the 2014 NLCS. Lackey didn’t take the loss, but he allowed four runs over six innings in a game the Giants won 5-4.

Greinke is on that list, but he’s in a completely different category than Lackey, a 37-year-old whose 2015 season was his best since 2007. The Giants and Dodgers are reportedly interested in Samardzija if they lose out on Greinke, according to ESPN’s Jayson Stark. An executive told Stark that Samardzija could end up getting $90 million or more.

Brandon Crawford 6-year extension: great news for a key player, nice cost-certainty for Giants, luxury tax hit in 2016
Greinke signs with D-Backs for six years, one more than Giants were willing to offer
To Top
wpDiscuz