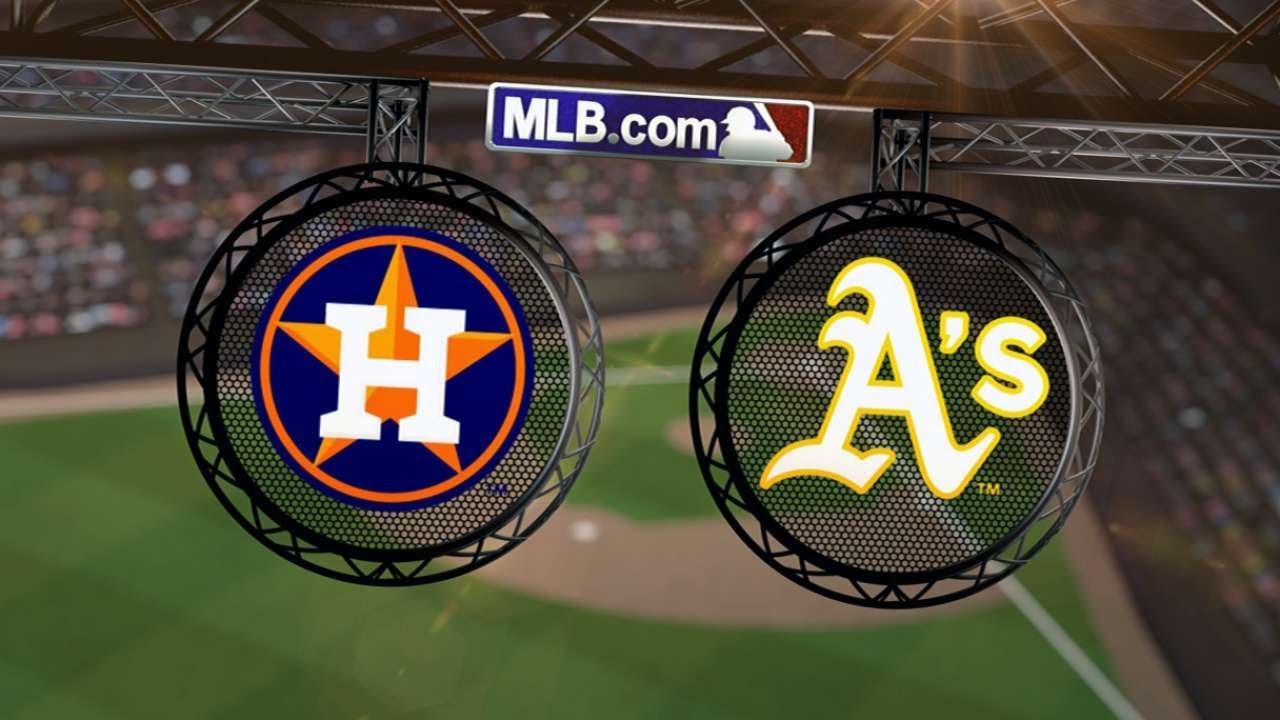 Investing money in any venture or pursuit is always a risky proposition. And when it comes to professional sports, we constantly hear sad tales of athletes who have squandered all their money through poor investments or who have simply spent themselves into oblivion. Yet when it comes to owners of sports franchises, almost all of them rake in the cash faster than they can spend it. Buying a team in any of the three major sports in North America is one of the safest and smartest courses for an investor to take. But that doesn’t mean every owner wants to win at all costs.

We already know the story of the present ownership of the Oakland A’s. Lew Wolff and Jon Fisher have a passing interest in winning, but it never reaches a point hotter than lukewarm. Wolff himself has stated that he will not buy wins. He’s the antithesis of the late George Steinbrenner, the controversial owner of the Yankees who seemed to hire and re-hire managers every season. Steinbrenner said that the only reason to buy a team was to win games. Unfortunately not all owners think that way. Some treat it mainly as a business and run it as bare bones as possible.

Winning makes your team more valuable in every possible way. Through attendance, television contracts, merchandise, sponsorship, and other revenue streams, everybody loves a winner and wants to be part of the fun. According to Forbes, the Giants doubled in value in the last year, rising from $1 billion to $2 billion. Why? Because they spent their own money on a stadium, drafted well, traded well, signed important free agents, and (most importantly of all) locked up their young talent to long-term contracts. The A’s would never have given extensions to Buster Posey and Madison Bumgarner. Those two All-Stars would have been traded long ago. But the Giants held on to them, and the team has doubled in value in 12 months. Apparently the old saying, “you have to spend money to make money” hasn’t reached across the bay yet.

The Houston media market is much smaller than the Bay Area, but you’ll never hear Astros owner Jim Crane call it a small market. On Saturday at the Coliseum, I sat for a few innings with Crane behind the Astros dugout. He told me a lot of interesting things about being an owner and about his team (unfortunately off the record) but he did say a few things which are public knowledge. He purchased their Double-A affiliate of Corpus Christi in the Texas League in 2013 so he wouldn’t have to worry about negotiating a new deal every two to four years. Crane would like to buy all of the Astros minor league teams so they can control every aspect of the franchise.

He also talked to me about the removal of Tal’s Hill in center field at Minute Maid Park, as it could become an area for new seats and a better fan experience. We already know his hiring of GM Jeff Luhnow from the Cardinals organization was a masterstroke, and the squad on the field is finally coming together. I told Crane that their acquisition of Scott Kazmir from the A’s was highway robbery, unless (as I put it) “Jake Nottingham goes to the Hall of Fame.” Crane was a pretty good athlete in his time, and we talked about his time in the College World Series as a pitcher with Central Missouri. We also discussed his past as a self-made businessman, as he’s no Jed York, an owner who has never worked a day in his life.

All in all, it was just refreshing to listen to an excited baseball owner who has big plans for his team’s future. It made me jealous.