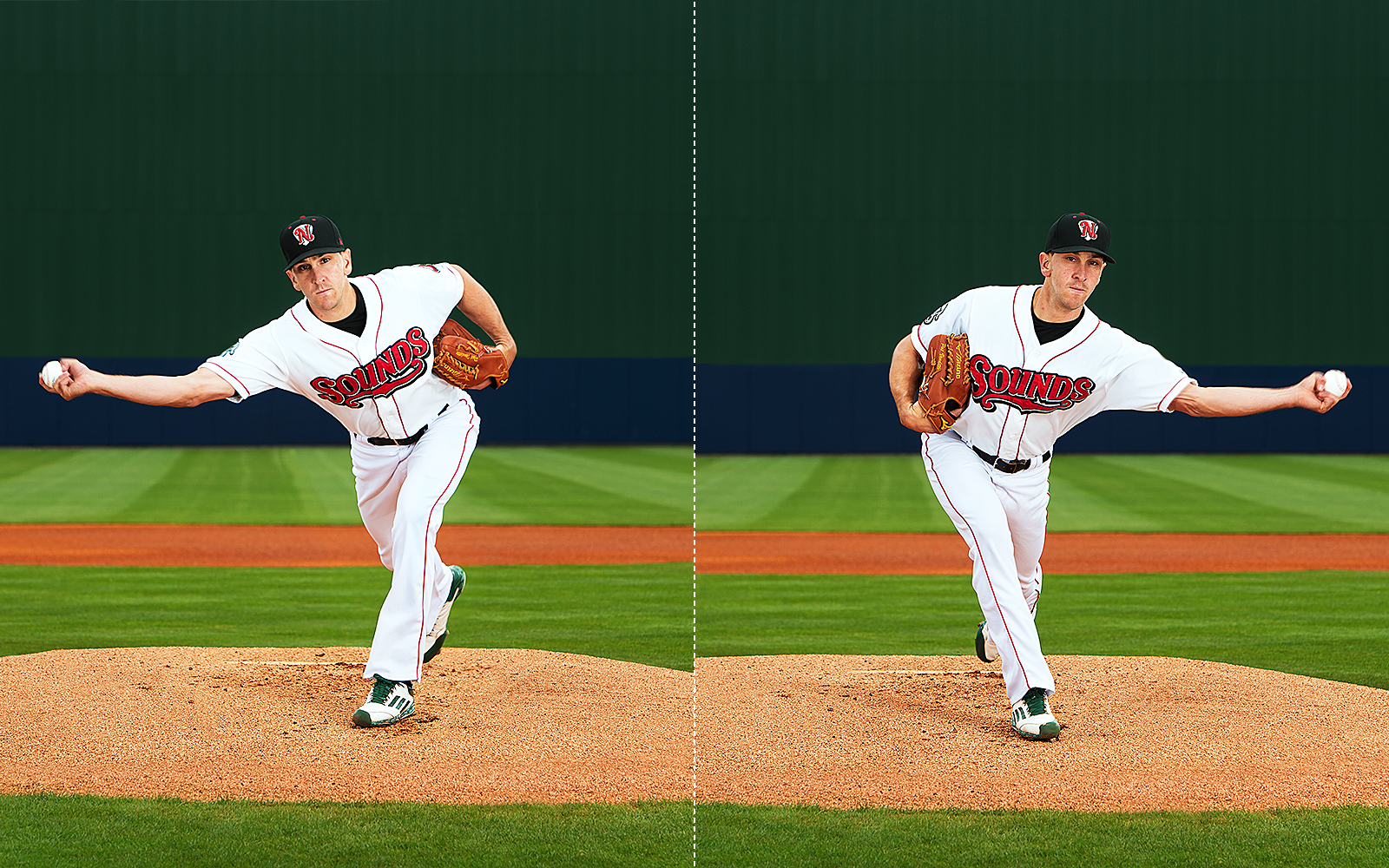 Baseball history is full of colorful gimmicks and quirky stunts. Bill Veeck was the king of such things. He once owned, at separate intervals, the White Sox, Indians and Browns. That alone would make him a somewhat memorable character. A former Chicago sportswriter, Veeck’s first clever idea was to cover the walls of Wrigley Field with ivy, which remains to this day. When he integrated the American League by signing Larry Doby in 1947, he immediately cut the three Indian players who refused to shake Doby’s hand. He was also the first owner to suggest the then-shocking idea of revenue sharing in 1952. But it was his wacky schemes later on that put him in the Hall of Fame in 1991.

Veeck pinch-hit 3’7” Eddie Gaedel, whom he outfitted with a uniform showing number ”1/8.” He installed the first “exploding scoreboard” at old Comiskey Park. He made four trades in one day while sitting in a hotel lobby, to irritate his fellow owners. He suggested that Harry Caray sing “Take me out to the ballgame” during the seventh inning stretch. He had a “free admission day” after a tough loss the previous night. And in 1979, he held the infamous Disco Demolition Night, which led to a riot and a forfeit.

Even today, all you have to do is attend any minor league game to see several promotions which can range from cheesy to hilarious. At first glance, a pitcher who can throw with both arms effectively, seems like a gimmick. I mean, he couldn’t really be good with both his left and right arms … right? Well, Pat Venditte (rhymes with gritty) is the real deal of ambidextrous pitchers. He made his major league debut with the A’s this weekend at Fenway Park, and the Red Sox hitters will tell you it was no gag. He retired all seven hitters he faced in two games.

It’s been a long road for Venditte to make it to the show. When you finally get the call at 29 years old, you’ve certainly had your share of bus rides. A 20th round pick by the Yankees out of Creighton in 2008, Venditte has suited up for Staten Island, Charleston, Tampa, Trenton, Mexicali, Scranton and Los Mochis. Despite doing well in the Yankees chain, he never got to the big club. He became a free agent this winter and signed a minor league deal with the A’s. Pitching in big league camp this spring, Venditte had a nice Cactus League but began the season in AAA-Nashville. He watched as many around him received calls to Oakland while he remained in the PCL. Finally last week, Beane gave in and let Venditte come up to MLB and join the A’s bullpen. So far, so good.

Venditte uses one glove, a specially designed one with thumbs on both sides so he can easily switch from one hand to the other. There is also a rule which has been enacted just for him, OBR Rule 8.01 (f), whereby Venditte must indicate to the umpire before every batter as to which arm he will use to pitch. This avoids a potential never-ending jumping around with a switch-hitter.

How did Venditte develop this unique skill? His father, a college baseball catcher, made his son throw with both arms, despite being right-handed. He then constructed, in their Omaha backyard, a set-up with astroturf, a batting cage, a radar gun, and a pitching machine. Young Pat was also forced to punt footballs with both legs. This might sound a little bit like the Marinovich or Jefferies families, but it has now paid dividends. Lord knows the A’s could use all the bullpen help they can get. And while it’s only been two games, Venditte looks nothing like a gimmick and everything like a major league relief pitcher.

Will the Oakland A’s be buyers or sellers?
Oakland A’s draft highlights: two shortstops, four pitchers and a CF with a great name
To Top