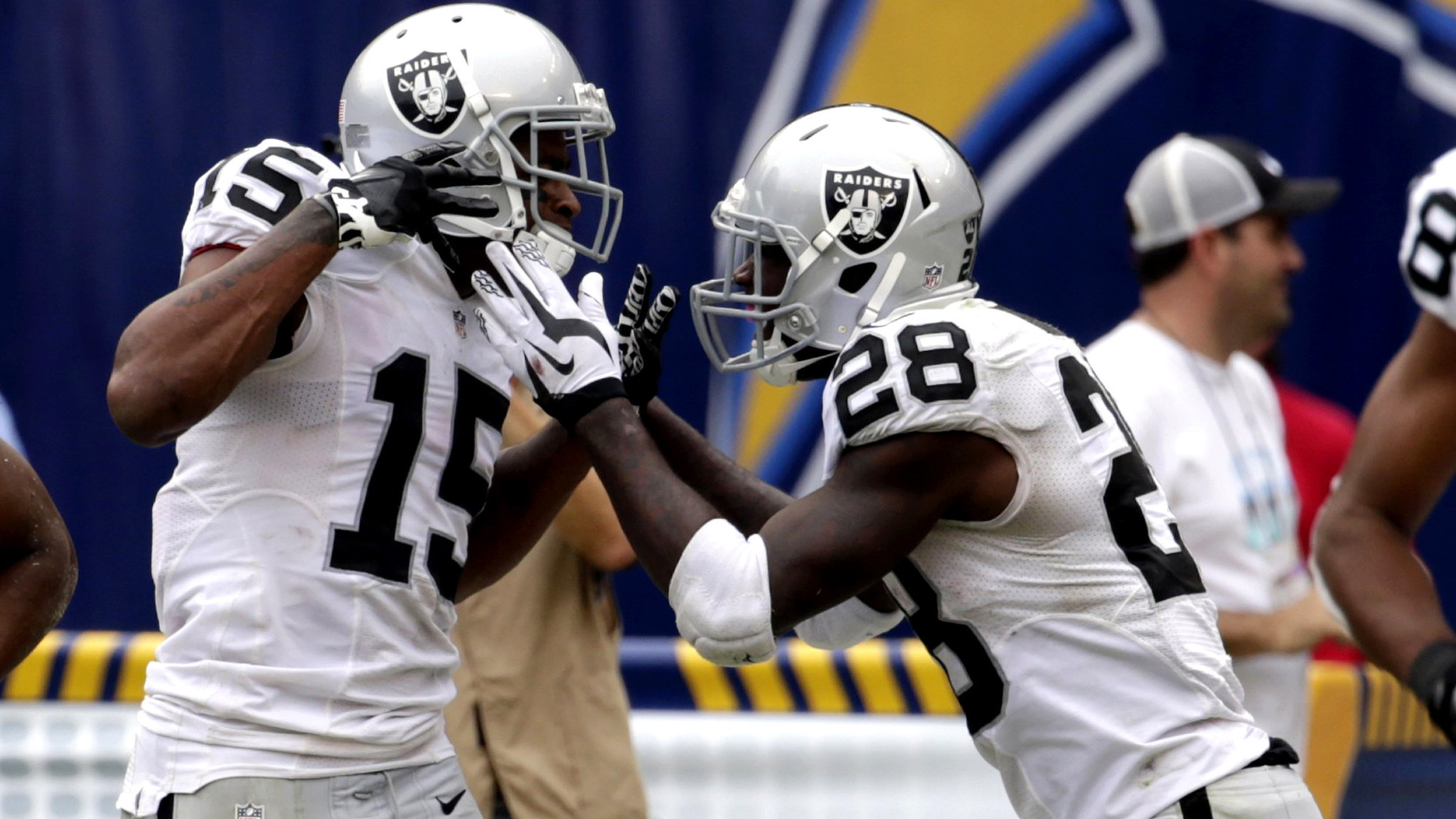 The Oakland Raiders looked like a team that really used their bye week well. After losing back-to-back close games going into the bye, they played their first complete game of the season. In the first half, all three phases of the game clicked; hell, even D.J. Hayden had an interception as the Raiders took a 30-6 lead.

The Raiders started the second half strong, scoring a touchdown on their first drive and they held the Chargers scoreless in the third quarter. After that, the Raiders took their foot off of the gas and went ultra conservative with their offensive play calling. The resulting three-and-outs allowed the Chargers offense a chance to get going.

In the end, the dominant first half was just too much for the Chargers to overcome. But the Raiders did their best to give them a chance.

In the first half, Oakland’s offense moved the ball so consistently that they never needed to punt. That helped the defense stay fresh and keep pressure on Philip Rivers. After scoring a touchdown to start the second half, the Raiders simply could not sustain any drives and the Chargers took advantage. Late in the game the pass rush slowed down and Rivers had enough time to do what he’s been doing all year, make plays.

Offensive coordinator Bill Musgrave is either incredibly good at knowing the exact moment to take his foot off of the gas, or he got pretty lucky that the Chargers didn’t have enough time to complete the comeback. Rivers threw for three touchdowns in the fourth quarter, but the last one came with only six seconds left and there was no miracle to be had once the Raiders recovered the onside kick.

This is by far the best game that the Raiders have played all season, but they continued to have issues closing down games in the second half. The end of this game was really not that close, yet it was still much closer than it ever should have been. The Raiders were able to withstand San Diego’s comeback, but in a closer game they will not be able to afford to try and drain the clock with the run game so early.