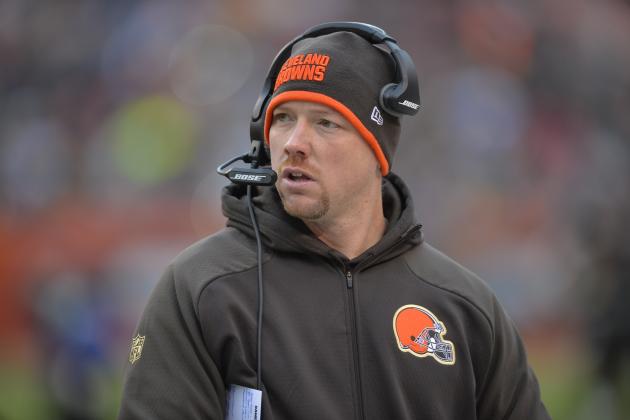 The 49ers’ decision to hire Jim O’Neil yesterday raised eyebrows, simply from a past production standpoint. After the Browns finished ninth in points allowed, 23rd in yards surrendered, and 11th in defensive DVOA in O’Neil’s first year as defensive coordinator, the 2015 Browns were 29th and 27th, and 29th in those respective categories.

Point to injuries or talent all you want, but that kind of production generally doesn’t lead to an immediate lateral move after losing one’s job. Nor do reports like this one from Sports Illustrated, which was referenced earlier today on Niners Nation.

However, O’Neil’s former team may have given him a leg up on the competition.

Kelly was close to a deal to become the Browns head coach in 2013, before eventually taking the same job with the Eagles. He was also on the Browns’ radar this year (allegedly), before they hired Hue Jackson … whom the 49ers also interviewed. Who knows, if things don’t work out for either team over the next year or two, perhaps the 49ers and Browns could make the first coach-for-coach trade in NFL history.

By the way, the Browns have won 37 games over the last eight seasons. Strange role models indeed for the 49ers, although the Yorks (Youngstown natives) seem to have fondness for all things Ohio.